I almost could not believe there was such a thing as spider goats. The gals over at the University of Idaho extension office told me about them. Also they mentioned that they lived here in Cache Valley. And we could go and see them. This totally blew me away. 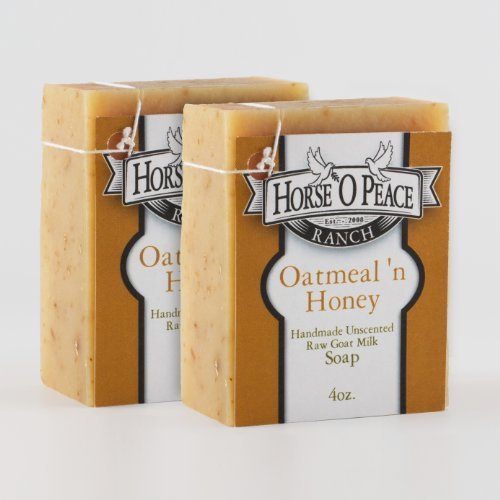 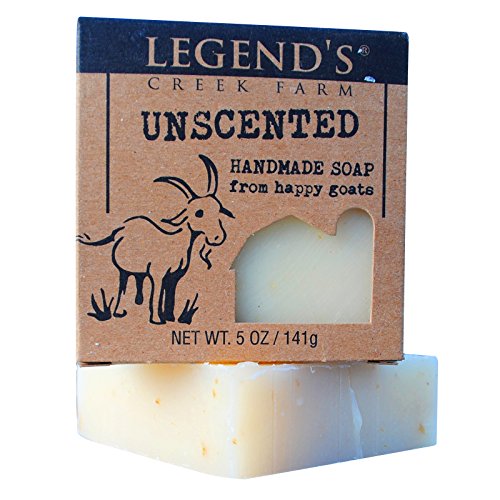 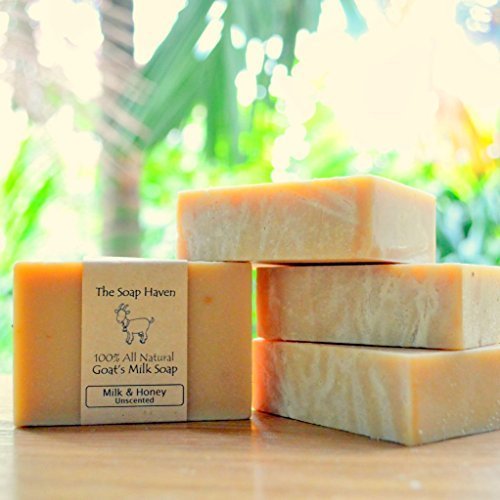 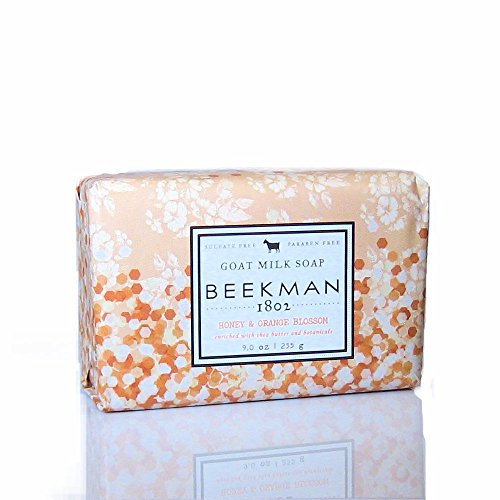 What are spider goats? They are genetically modified goats. Scientists spliced into the normal goat DNA a gene for producing orb spider silk.  So now when these goats are milked the silk protein can be isolated and spun into silk.

According to the students who manage the spider goats, and do the milking, the average amount of silk gleaned from one liter of milk is three milliliters of silk. Apparently spider silk is some of the strongest natural fibers around. Which makes sense, do you remember the last time you got “stuck” in a web? The program includes some spider goats that are cloned and some that are bred naturally.

The results are that about half of the naturally bred goats end  up with the spider silk gene. While, of course, 100% of the cloned goats produce silk. There are a variety of goats used as surrogates to carry the cloned goats, though Saneens are the goat breed chosen for the spider goat project here in the valley, The project, when it was started in Canada used Spanish Goats. Apparently they are really good mothers.

I’m not sure how I feel about all of this splicing and cloning going on. From a scientific point of view I find it fascinating. You’ve got to ask yourself, who sits around thinking, “hmm why don’t we just make silk out of goat’s milk”, right?

Other Weird Ways Of Growing Silk

Even more strange perhaps is that the Biological Engineers (yes, they are really called that) have found a strain of e coli that they use to produce silk! They grow the bacteria then rupture it. They capture the tumor that is the silk!

I was talking with this young woman from 4H heading off to Utah State this year. Her plans include becoming a Biological Engineer.  She has been over to the silk labs quite often this summer. And gave me all sorts of really interesting information on the uses of this silk.

For starters the reason they want spider silk instead of silk worm silk is that it is about 500 times stronger.  Silk worms give off their silk by way of cocooning. It takes a whole lot of silk worms, mulberry leaves and people with cast iron stomachs to produce silk that way. Once when I was younger, and lived in Japan, we went on a field trip to a silk factory. The smell haunts me to this day.

Truly it is gross.

There are many uses for this silk being stronger than Kevlar it has military applications. Also because of the fine structure it makes great tools in the medical field. One of the ideas is to splice in good, natural antibiotic DNA into the silk production and use the silk for sutures.

As a person who like the more natural things in life, the idea that we take food and make it something else and then take chemicals and call it food, kind of bothers me.

What do you think about all of this?